What  are the game and features of Train simulator 2015 ?

Ever dreamed of driving trains? Now you can! Train Simulator brings to life the thrill of driving high-speed trains on real world routes in incredible detail.

Welcome to TS Academy: Your career starts here! Learn to master all kinds of trains, locations, and situations as you qualify to be a train driver.

Real World Routes: Ride the rails on New York’s busiest passenger route, take an alpine adventure from Munich and drive the express service to London in a variety of challenging career scenarios.

Build your dream: Turn your hand to building your own routes with a suite of powerful and easy to use creator tools and download more routes and locos from the store.

TS2015 features three stunning routes for you to enjoy:

·        Learn to drive different trains at the TS Academy and qualify as a train driver. 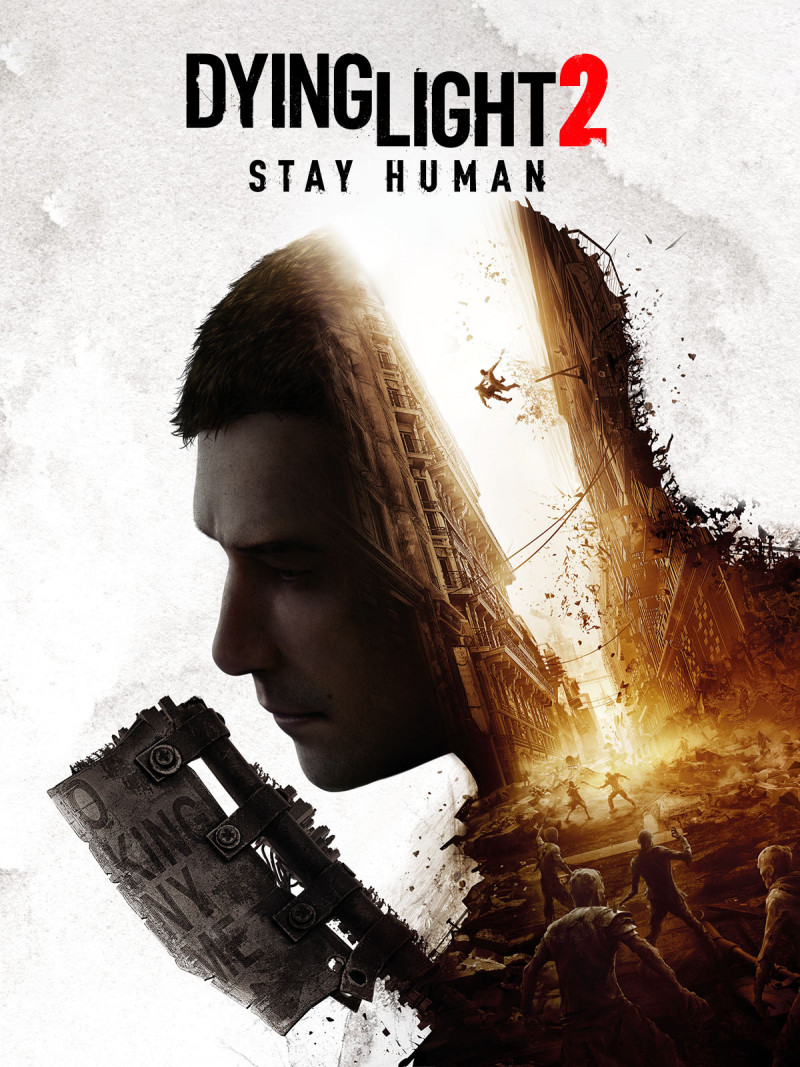 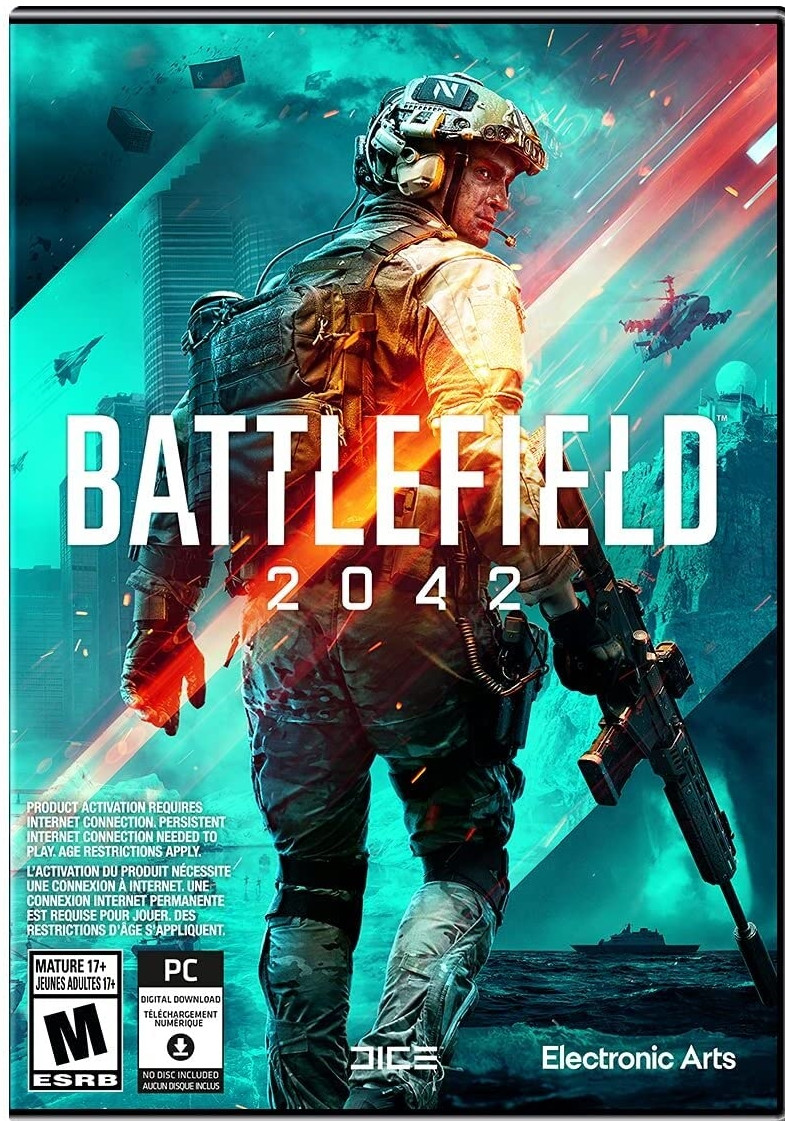 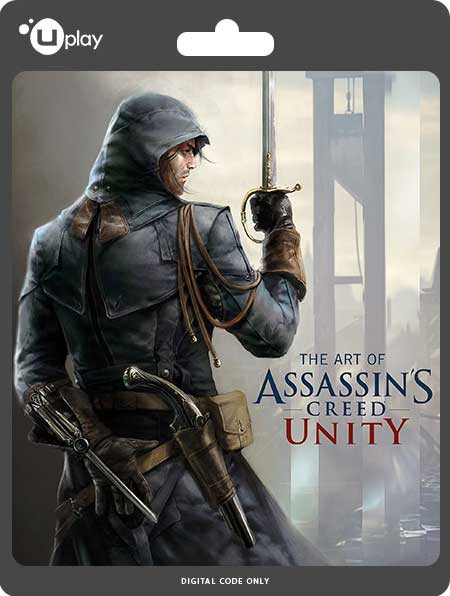 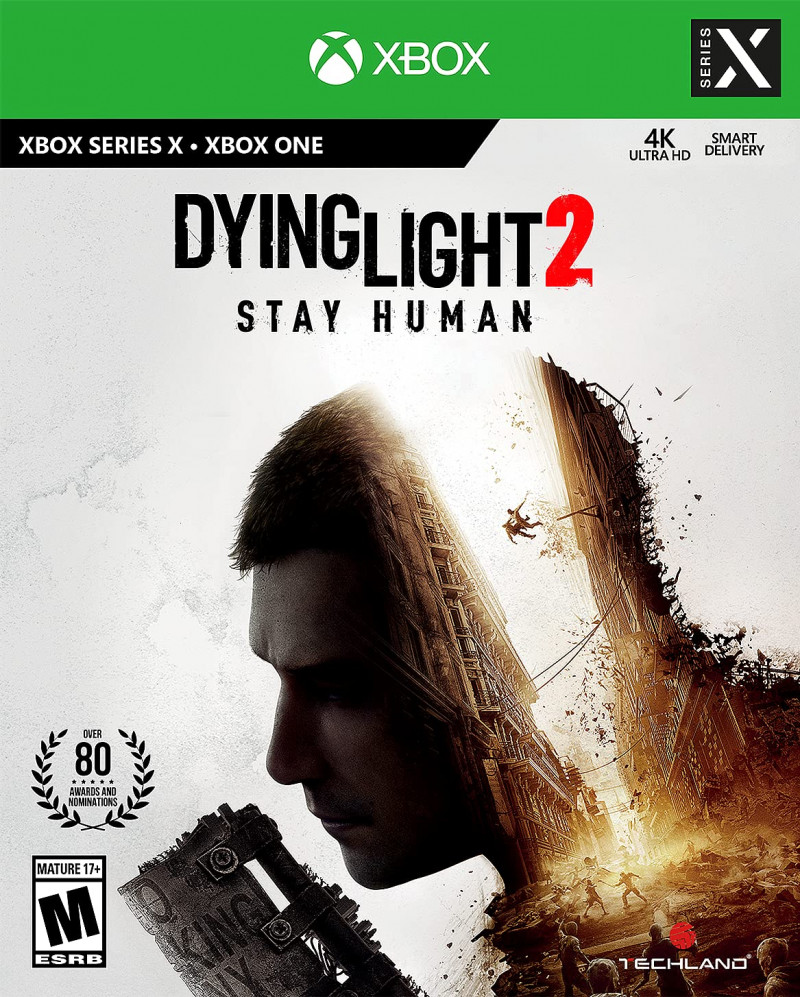 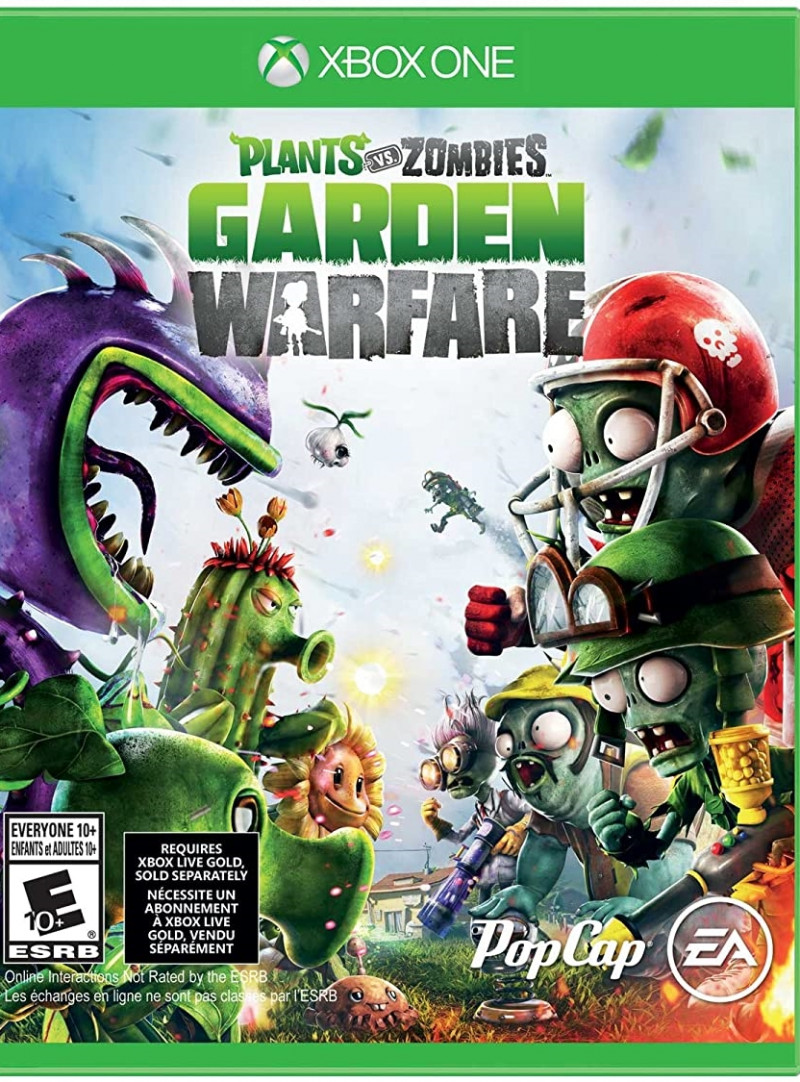 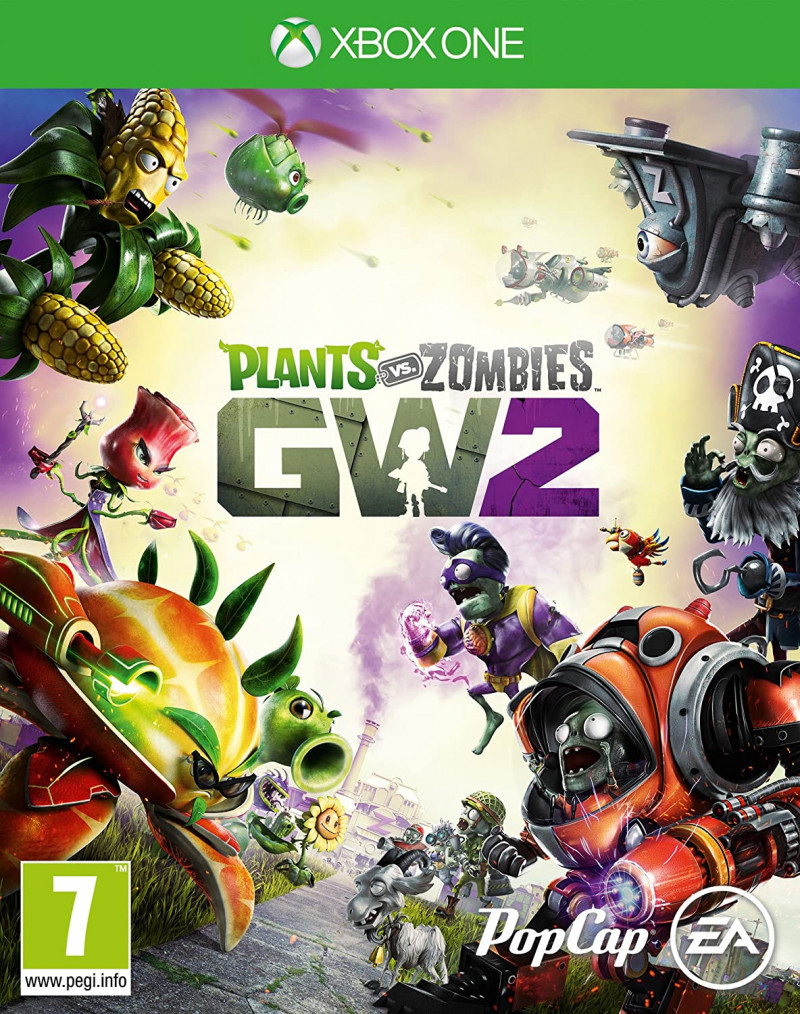 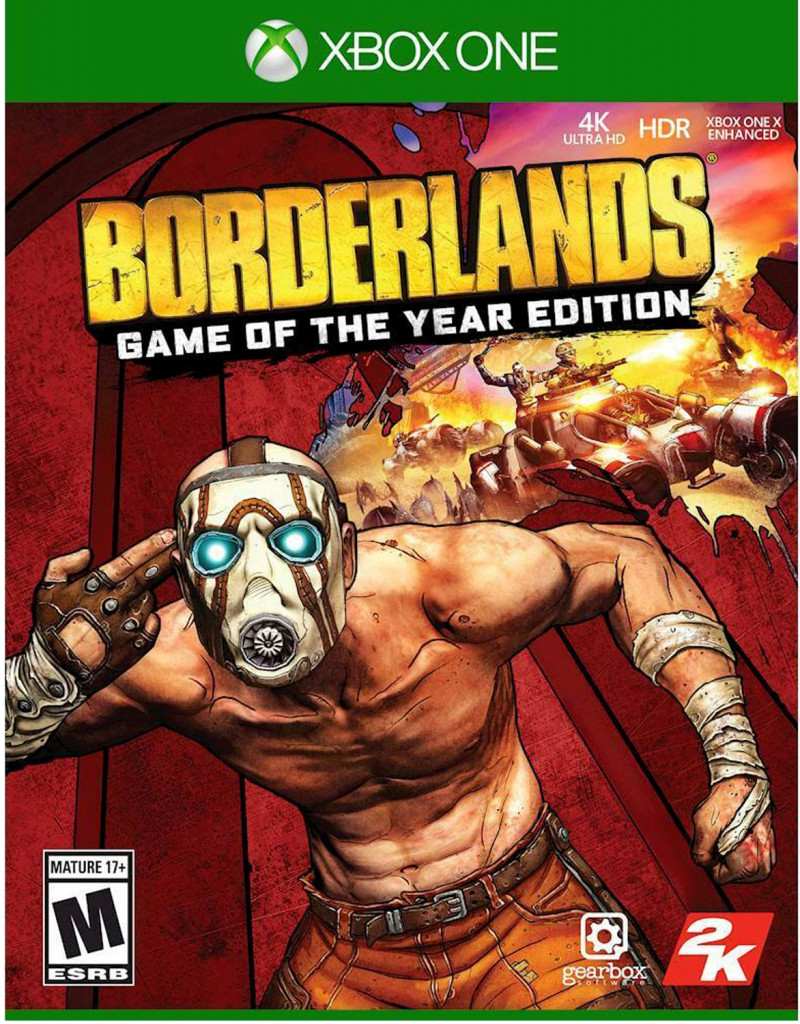 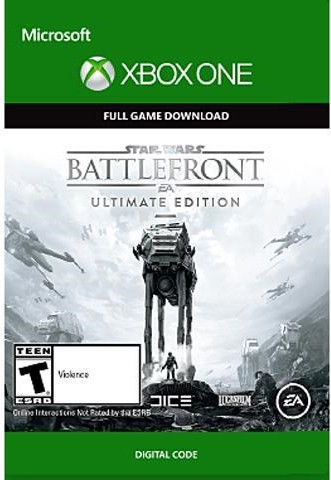 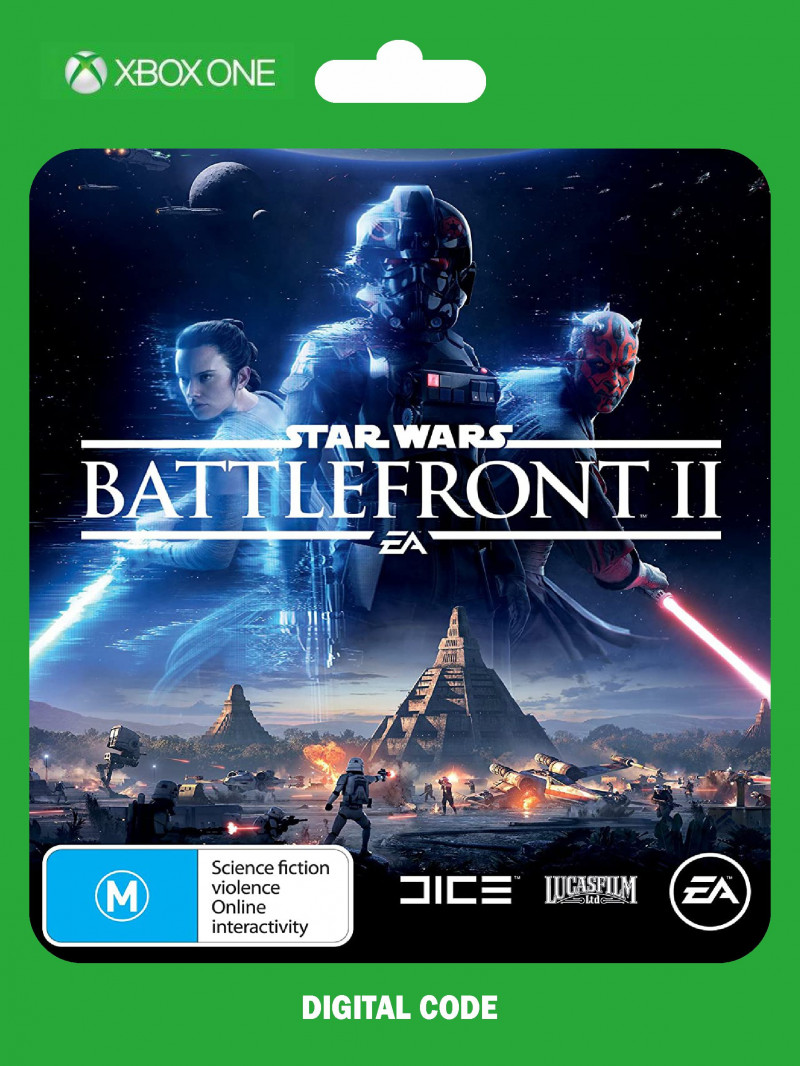 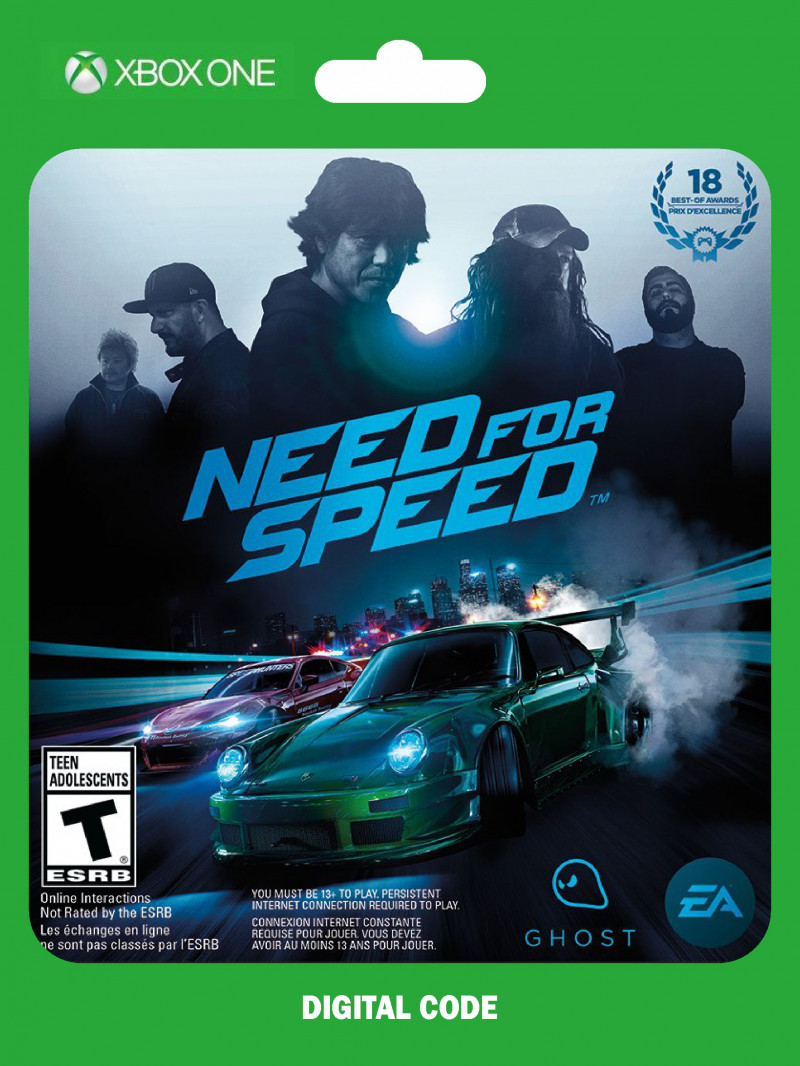