What is the Benefits of World of Warcraft time cards

There are eight expansion sets so far:

Each of the expansions was a huge success, and some of them are among the fastest-selling video games in history. Especially, Shadowlands is worth mentioning because it sold 3.7 million copies on launch day.

Now You can purchase EA Play Gift cards at cheap rates in India at COD at www.gamersgalaxy.net 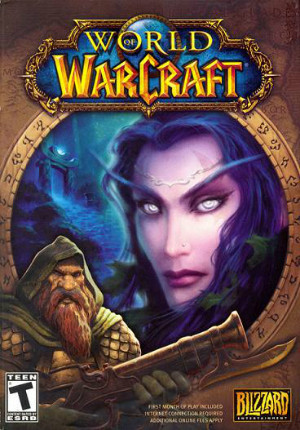 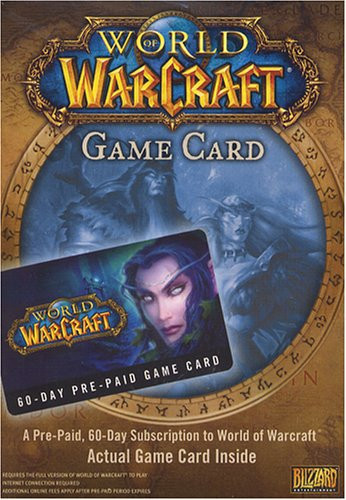 Wow World of Warcraft 60 Days (US)

WoW World of Warcraft 30 Days (US) 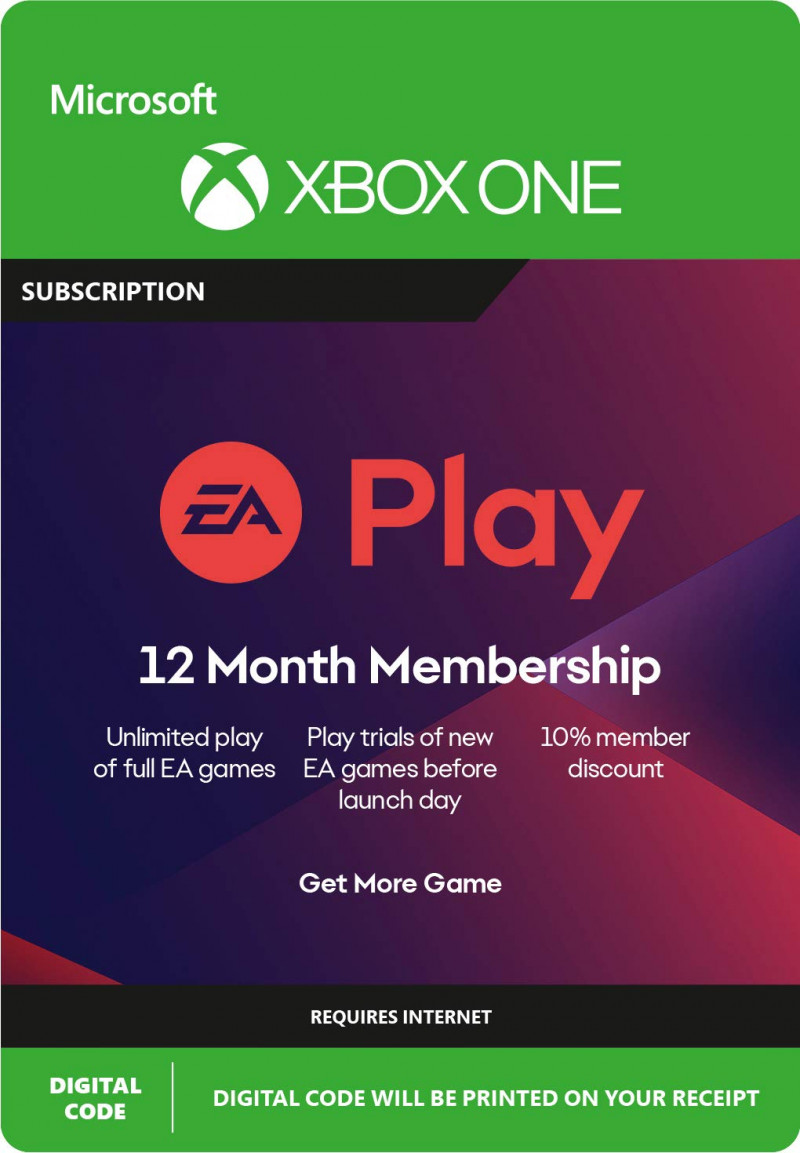 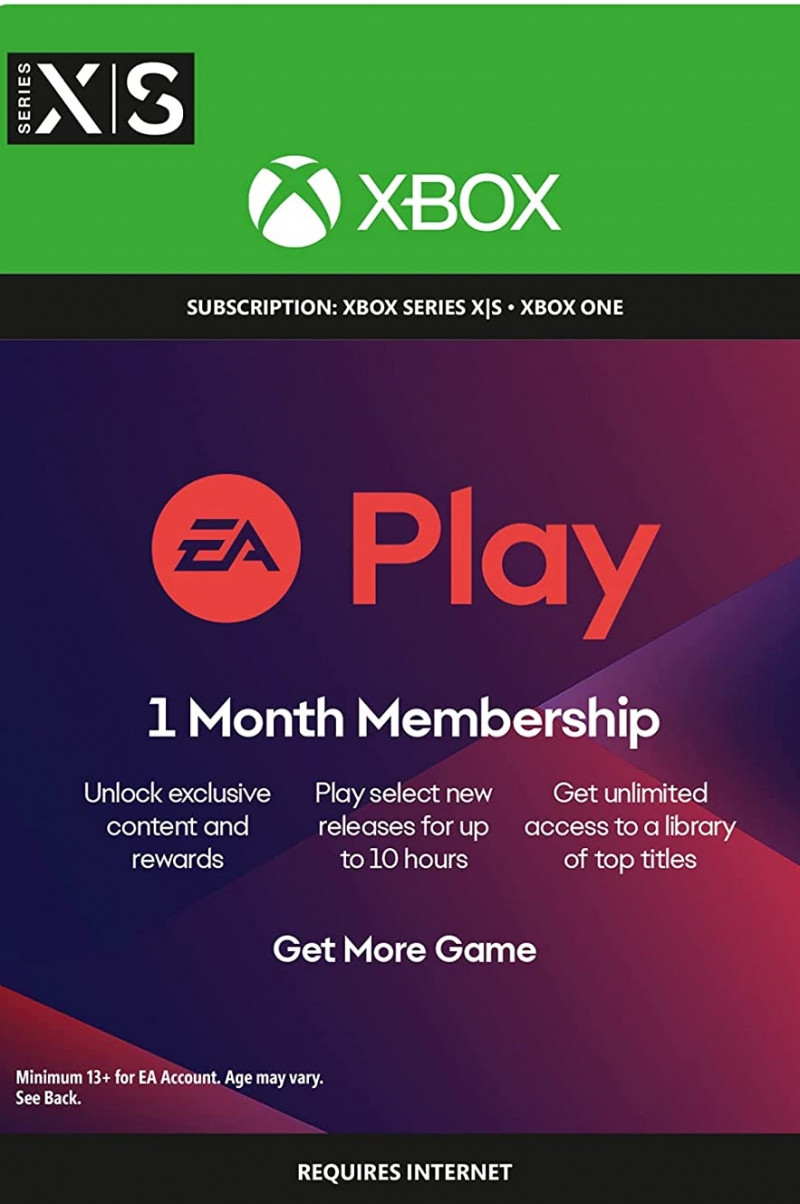 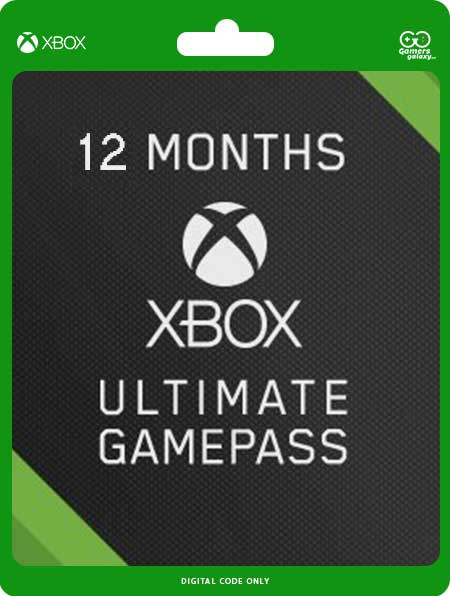 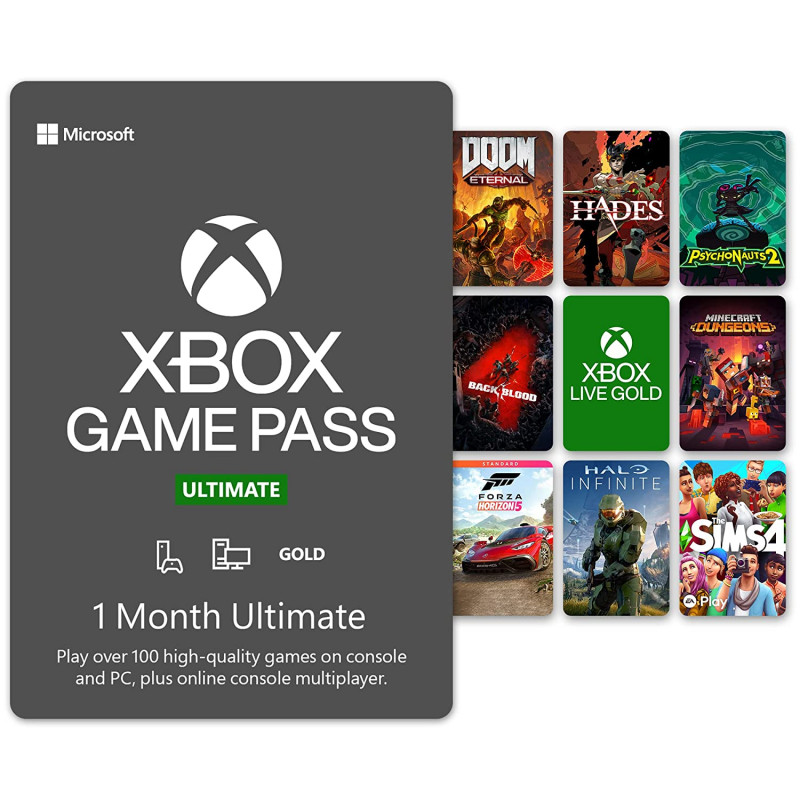 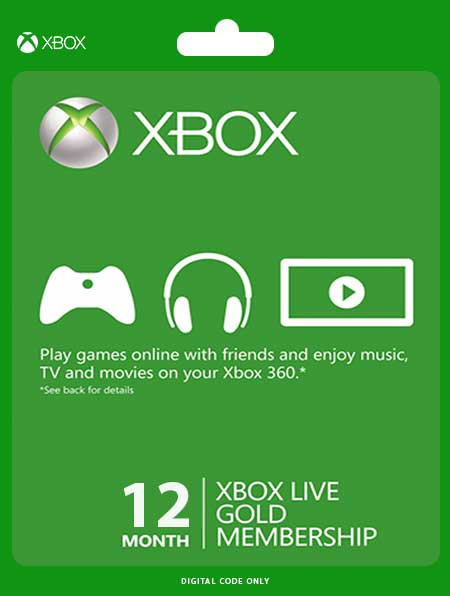 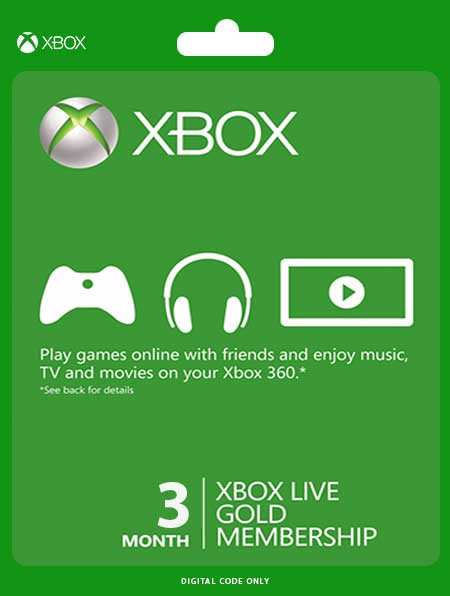