Martin Scorsese is one of your favorite directors.

2002's Mafia was a massive success. Thousands of players fell in love with this action-adventure game set in an open world. Thanks to Mafia Definitive Edition new generation of gamers can discover the story of Tommy Angelo, and the old fans can experience it once more.

Welcome to the family

Mafia Definitive Edition is a complete remake of Illusion Softworks's hit. Although the game was developed from scratch, its plot remains almost intact. It means that you'll follow the story of Tommy Angelo, a former cab driver who's rising through the ranks of the Salieri crime family in the 1930s. To become one of the most prominent members of the crime organization, you'll have to prove that you're loyal and remarkably skilled when it takes to driving a car and using a gun. 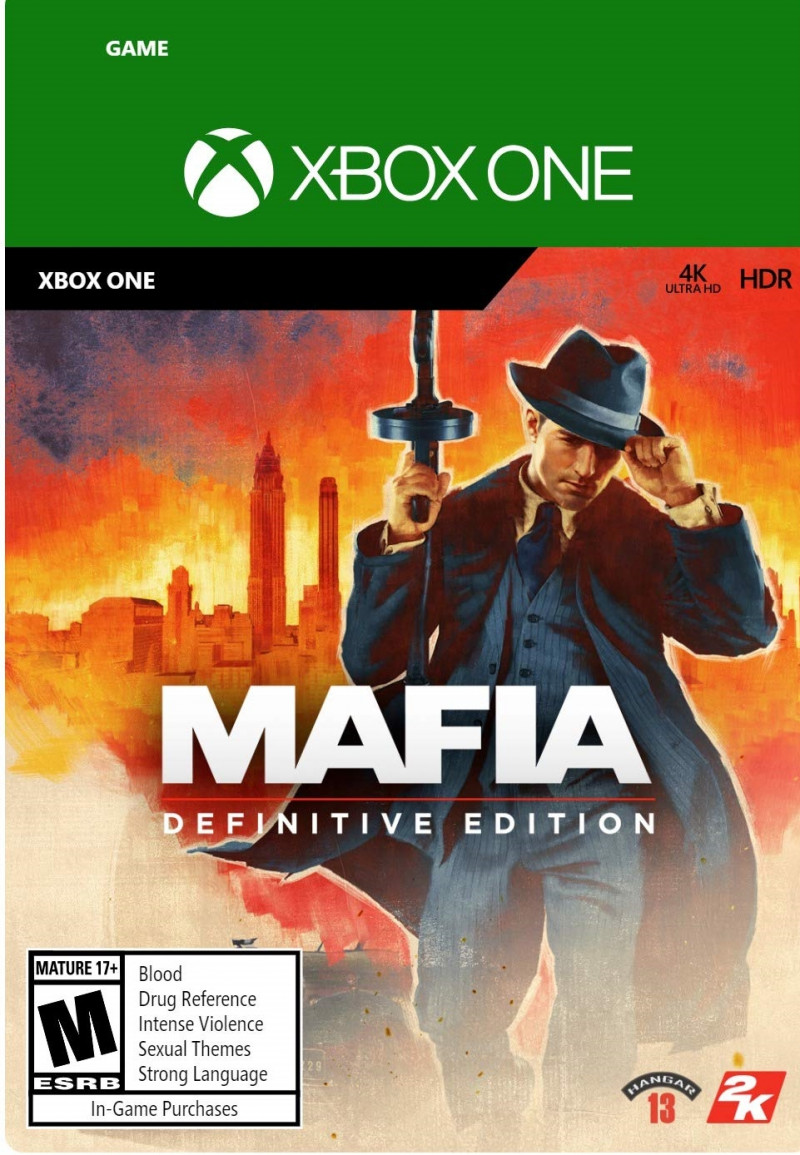 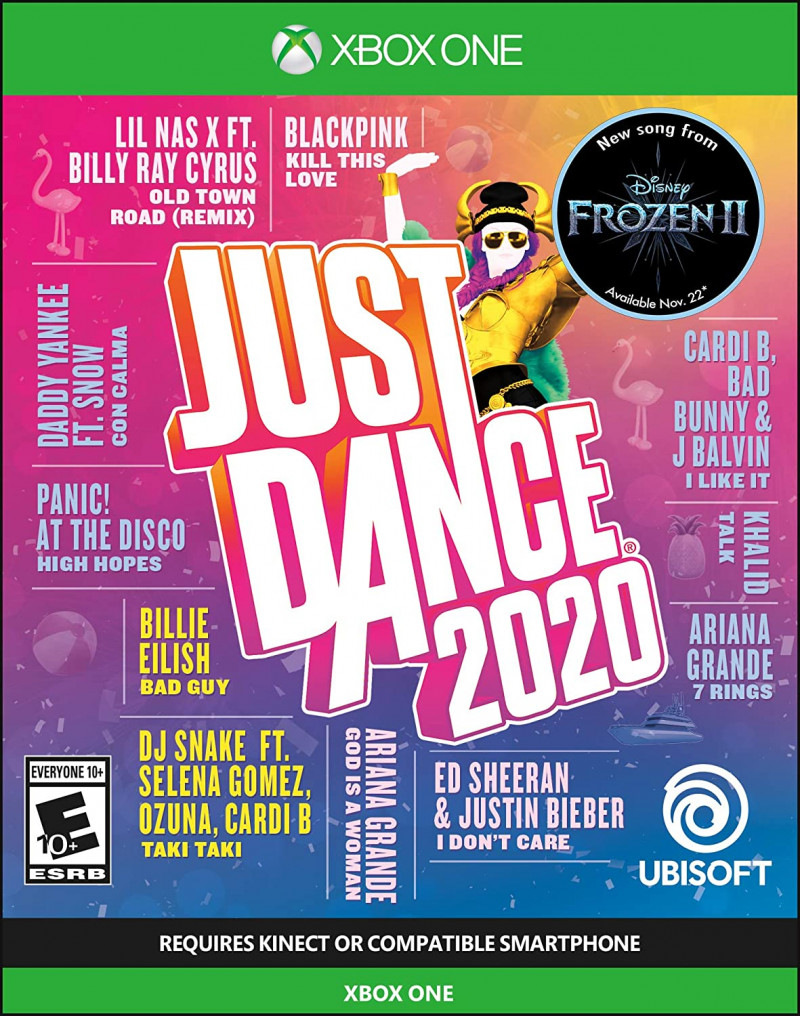