FOR HONOR is a competitive third-person melee fighting game mixing speed, strategy, and team play with visceral close range combat in multiplayer action. Experience the chaos, fury, and brutality of battle where you and your friends cut a bloody trail of carnage as brutal Vikings, deadly Knights, and cold-blooded Samurai. The innovative ART OF BATTLE system lets you feel the power of every strike, the strength of every impact, and the weight of the weapon in your hand.

Master the legendary fighting skills of:

Samurai - The Chosen have survived a thousand years of wandering the southern deserts. This journey should have wiped them out centuries ago, but they have survived thanks to the skills and focus of their great heroes. These Heroes hope to lead their people to an impossible victory and establish a new homeland.

Knights - On the shoulders of great heroes, The Legions have driven out invaders, conquered any who would not join them, and established hundreds of others to defend what is theirs. Facing invasion on two fronts, these heroes fight to protect their lands from the heathent who would take it.

Vikings - Striking fear in the hearts of their enemies, The Warborn warriors sail across the Boiling Sea to raid the southern coast. Known for their fire and passion, these Heroes embody what it means to be warriors. Leading the charge, they will drive their enemies out of th

Go to https://www.xbox.com,Login to your account,Hover over your account link (the top right of the screen) a menu will appear,click on the "Redeem Code" button.,Enter your code
Download 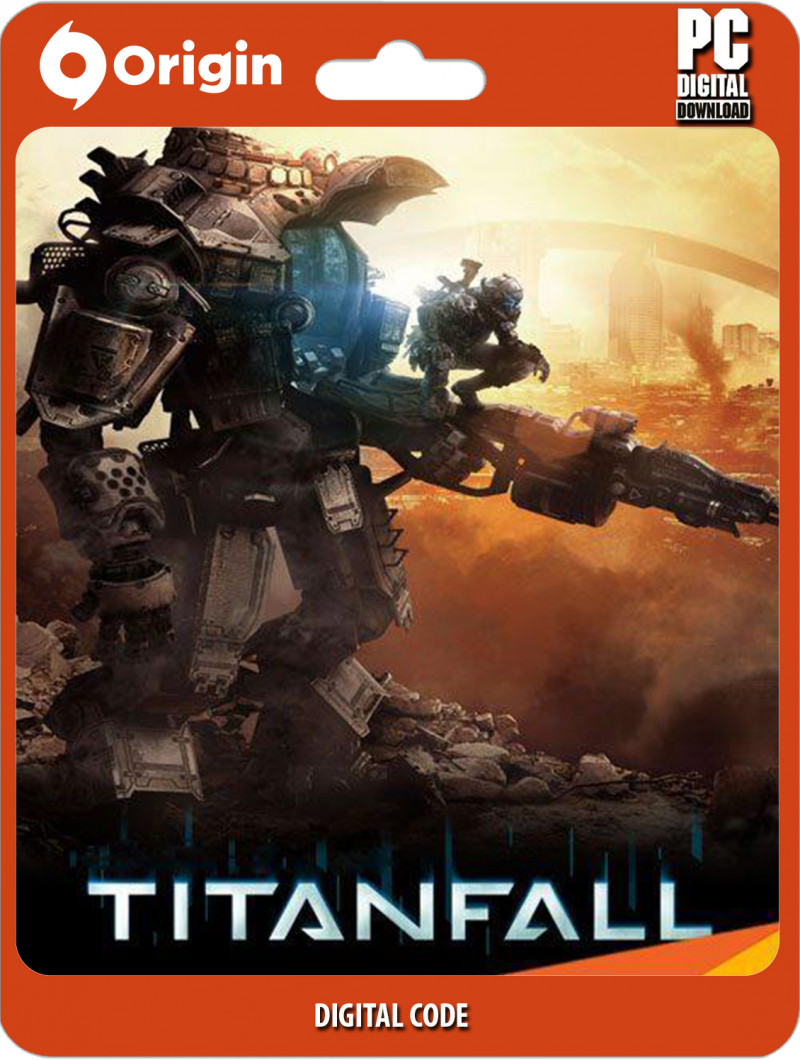 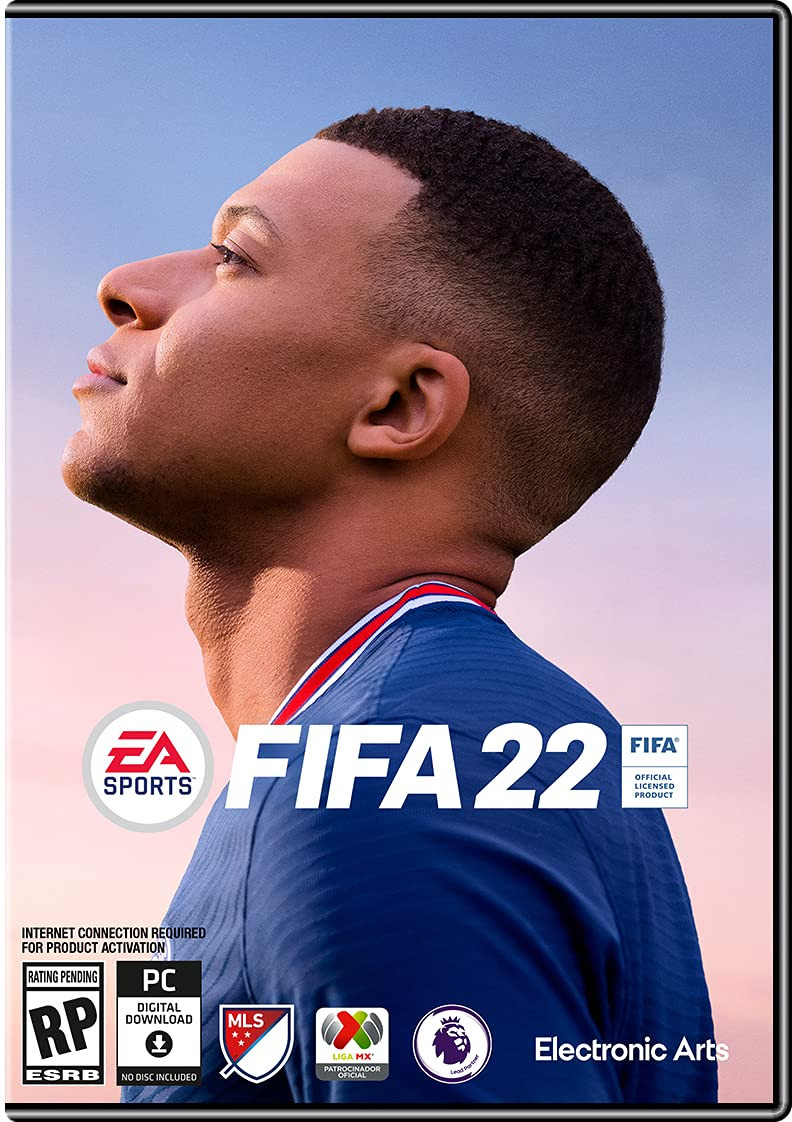 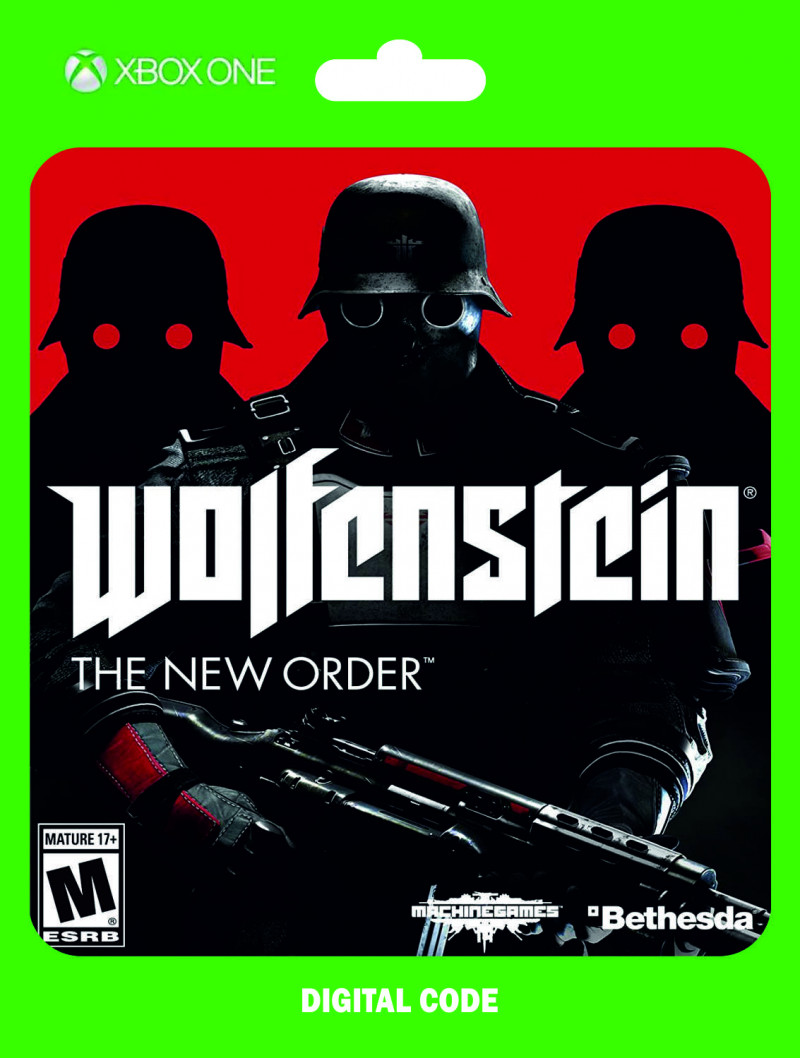 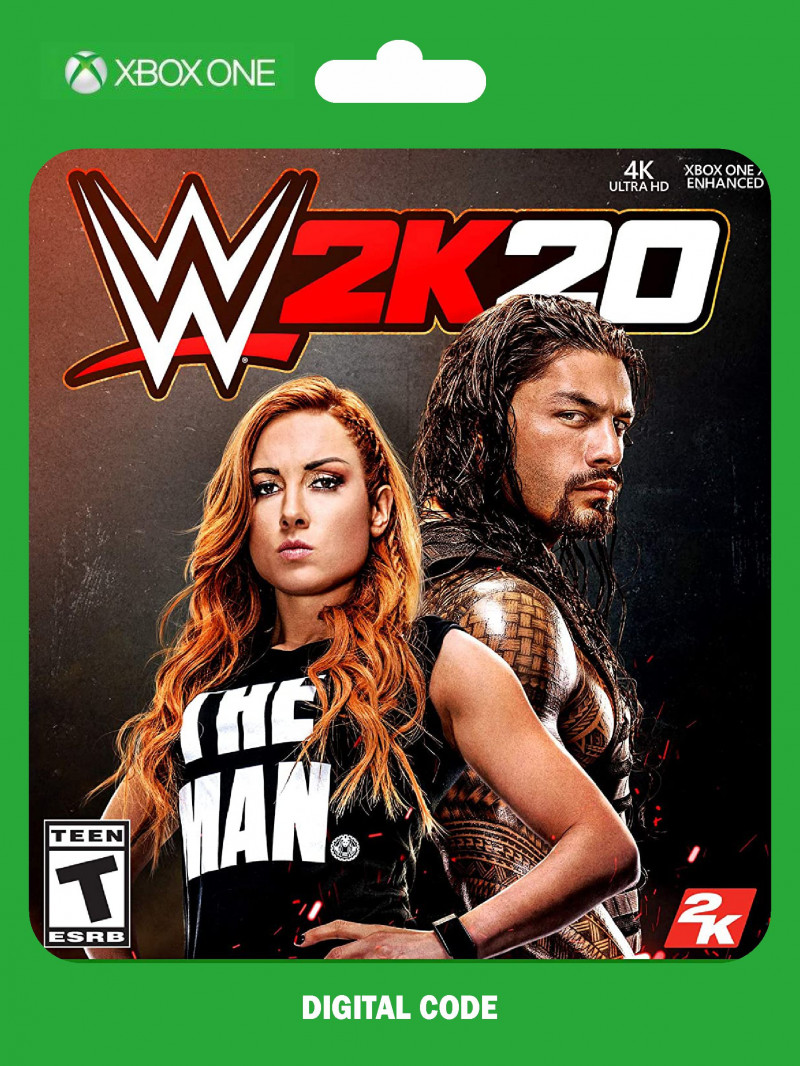 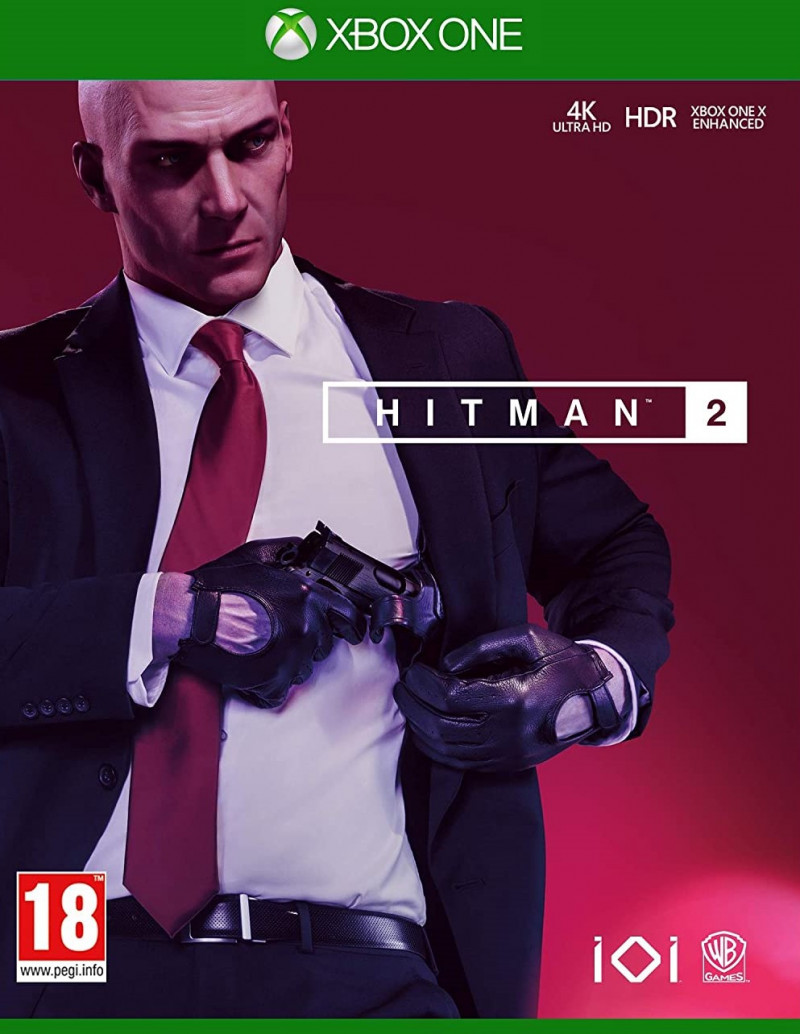 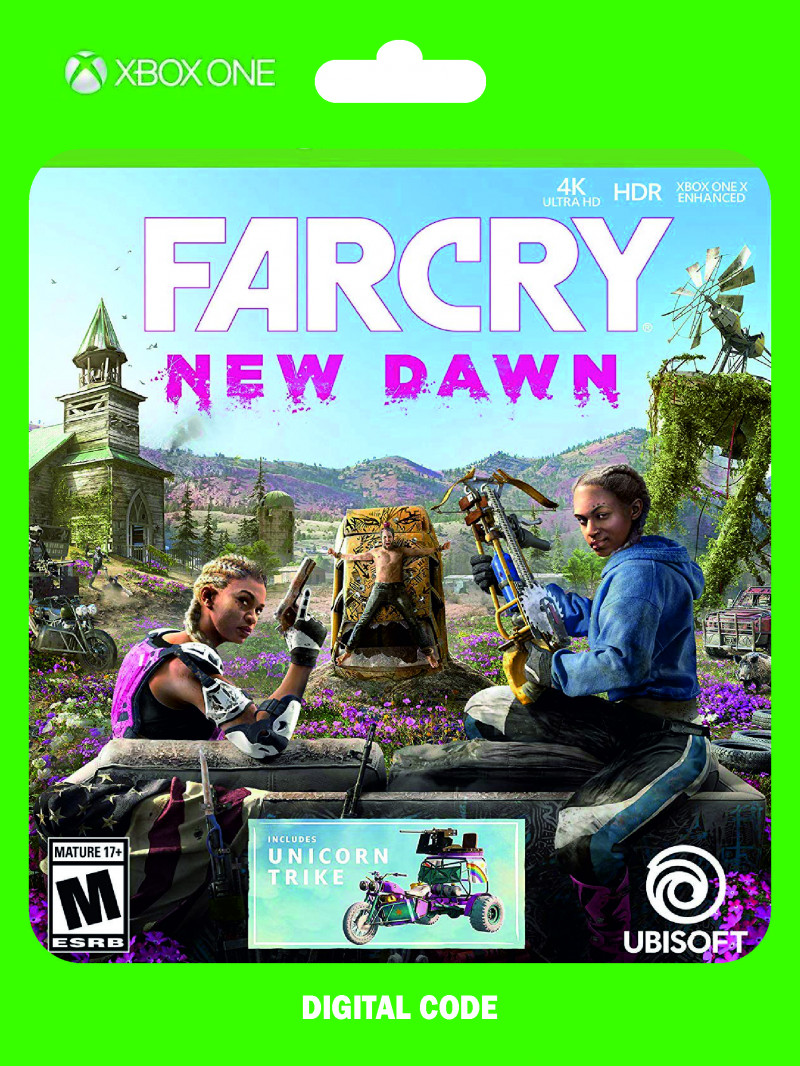 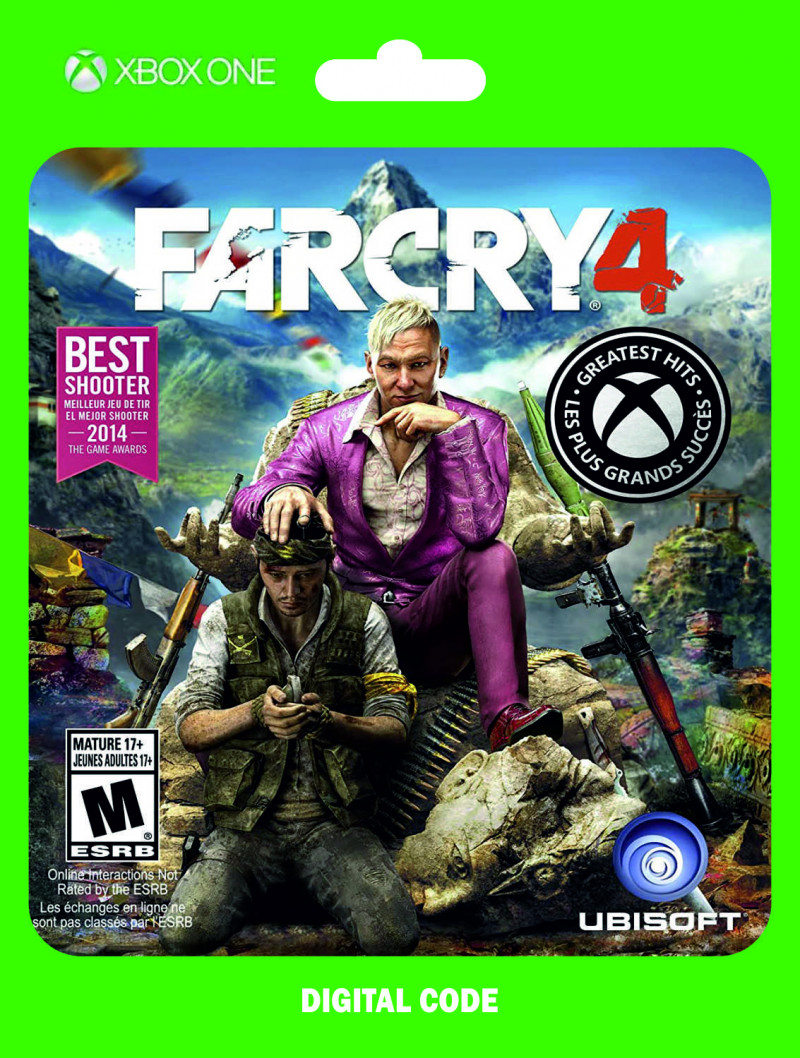 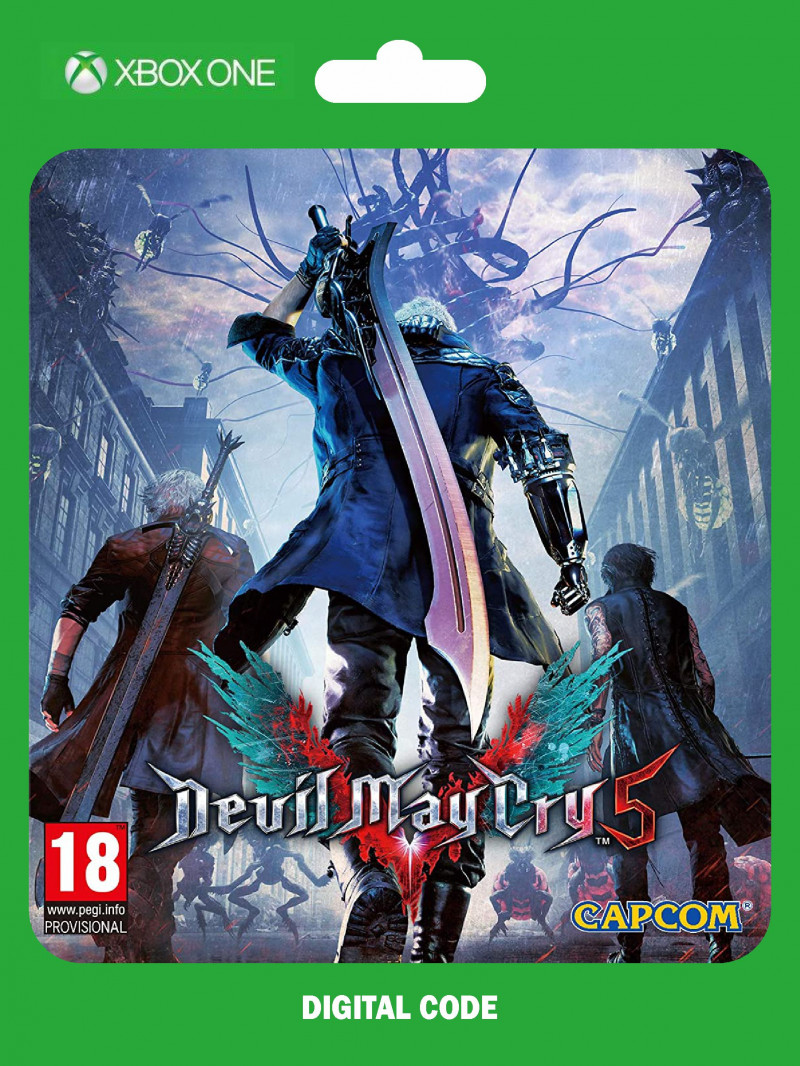 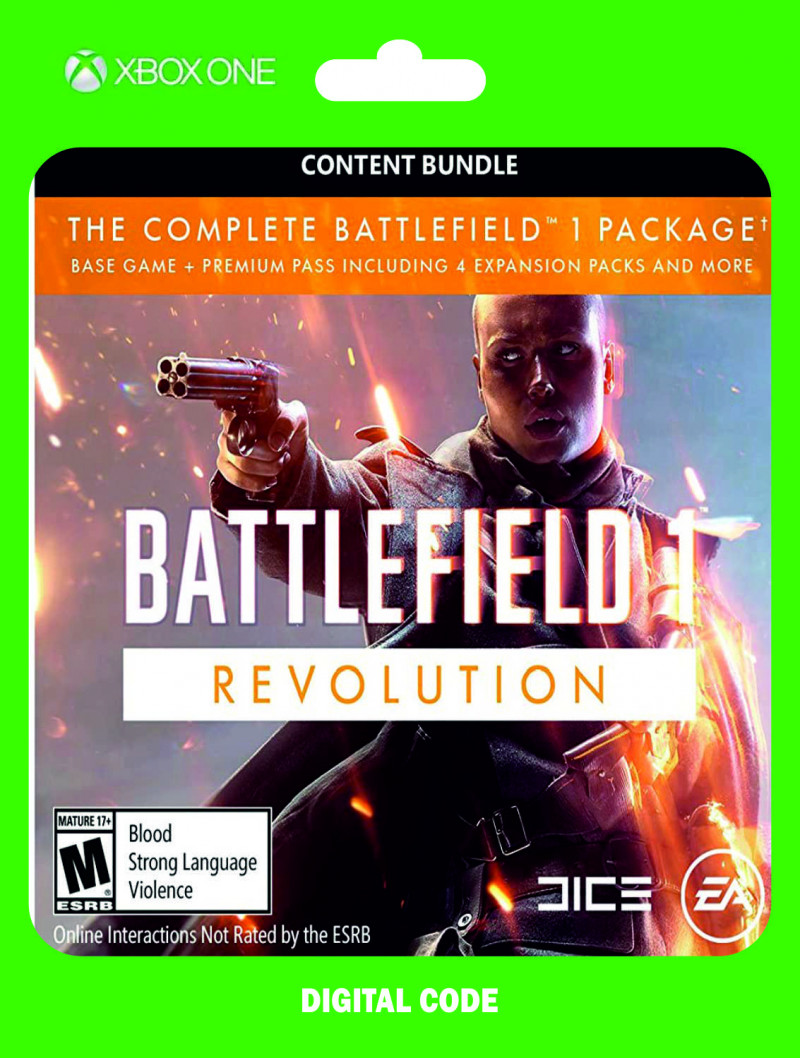